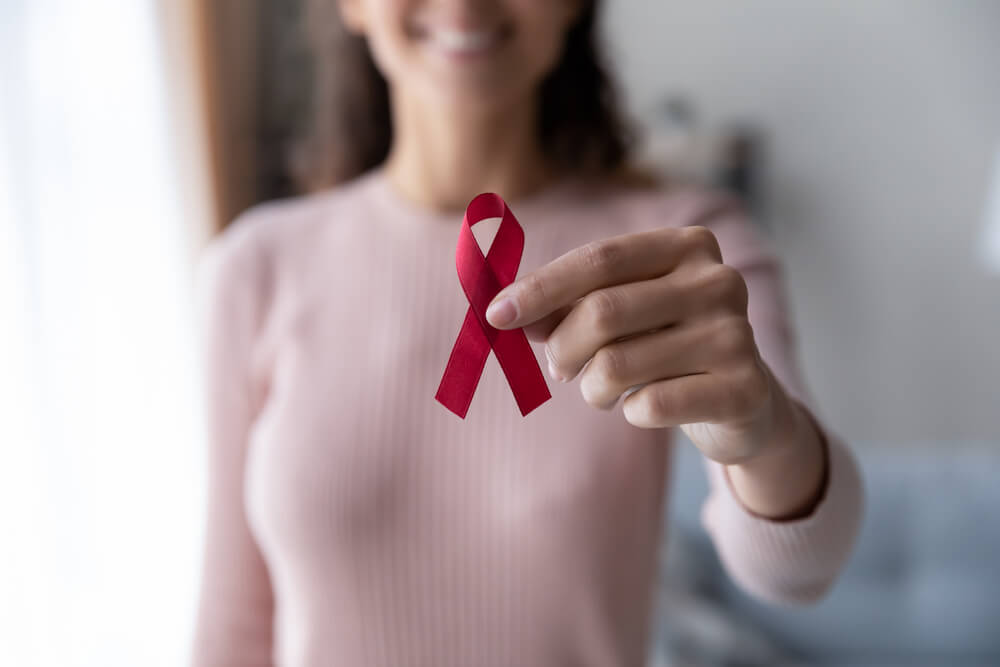 This entry was posted in Alcohol Addiction and tagged is alcohol a risk for breast cancer on November 21, 2022 by Magnolia Recovery Care.
TwitterFacebookLinkedInEmailPinterest

While research shows that even mild drinking increases the risk of breast cancer in women, it hasn’t fully established why. There are likely several different factors that can increase risk and may depend on the type of cancer. These factors include:

Damage to Body Tissue. Alcohol is an irritant that will damage cells, especially in the mouth and throat. As these cells attempt to repair themselves, it may lead to DNA changes that can be a step toward cancer. The body converts alcohol into acetaldehyde as it tries to process it. Acetaldehyde is a chemical that can damage DNA and has shown to cause cancer in lab animals. Drinking can also cause oxidative stress in cells which cause them to create more reactive oxygen species, which are chemically reactive molecules that contain oxygen. Oxygen species can lead to cell damage and increase the cancer risk. Also, alcohol’s damage to the liver leads to inflammation and scarring (cirrhosis). As liver cells attempt to repair the damage, they can also lead to DNA changes and cause cancer.

Reduces Absorption of Folate and Other Nutrients. Alcohol affects the ability to absorb certain nutrients, including folate, which is a vitamin cells need to stay healthy. Folate helps fix and maintain DNA, so already damaged cells from drinking have a hard time fixing themselves. Heavy drinkers can often consume low levels of folate to begin, and can also have a harder time absorbing nutrients.

Drinking Affects Estrogen and Other Hormones. Alcohol can raise estrogen levels which has been linked to an increased risk of breast cancer, especially in women who are postmenopausal.

Research has shown that alcohol use and abuse in women is increasing. Alcohol misuse by anyone can lead to harmful health effects; however, women who drink have a higher risk of certain alcohol-related problems compared to men. Women tend to have alcohol-related problems sooner and at lower drinking amounts than men. Because women tend to weigh less than men and have less water in their bodies, a woman’s blood alcohol concentration (BAC) will tend to be higher and puts them at higher risk for harm. For example, women are more likely to experience hangovers and alcohol related blackouts than men. The difference in body composition also causes women to have a higher risk of developing alcohol use disorders.

The daily limit for women is 1 drink or less a day. Alcohol related risks may be minimized by limiting intake. Binge drinking in women is defined as 4 or more drinks in less than a 2 hour period, which is becoming a steadily increasing problem for women especially on college campuses. Alcohol-related deaths in women between 35 and 54 have doubled in recent years, including an increase of 13% in cirrhosis deaths among women.

Women consume alcohol for a number of reasons. Some common reasons include an attempt to manage stress, self-medicate a mental health disorder (depression, anxiety, trauma), or for social reasons. However, women are more likely to seek treatment for alcoholism than men. It is more socially acceptable for women to be open about their feelings than men which makes it easy to reach out for help.

Since 1985, October has been Breast Cancer Awareness Month. It is meant to educate the public and promote screening and prevention of breast cancer. Breast cancer is the most common cancer among women in the US and affects 1 in 8 women every year. Known for its pink theme color, the month features a number of campaigns and programs from breast cancer advocacy organization to local community organization and retailers aimed at:

While October is dedicated to raising awareness, knowledge and screenings surrounding breast cancer is important all year around because early detection is key to successful treatment. When caught early, breast cancer is easier to treat and has a higher survival rate. Knowing early signs and symptoms can get you the treatment you need as soon as possible.

Getting Screened for Breast Cancer

Mammograms are tests that use X-rays to create images of the breast and are the most effective screening tool today. Mammograms can find breast cancer early, sometimes even 10 years before it is detected by your doctor. Starting at age 40, you should have a mammogram every year if you are at high risk. Clinical breast exams should be done every three years starting at age 20 and then every year after 40.

How Magnolia is Bringing Awareness to Alcohol and Breast Cancer

Magnolia Recovery of LA offers comprehensive substance abuse treatment. We want to raise awareness of the risk of breast cancer due to drinking alcohol. Most people are not aware how even mild alcohol use can raise your chances of developing breast cancer, especially if you are already at a higher risk of breast cancer, such as those with BRACA-1 or BRACA-2 markers.

If you are struggling with cutting down or stopping drinking, Magnolia Recovery can provide personalized treatment plans to help you get there. Frequent alcohol abuse can easily turn into a substance use disorder if not addressed early on. Our treatment programs offer evidence-based treatment and dual diagnosis treatment to address underlying issues of substance abuse and help you learn healthier ways to cope with stress and mental health disorders instead of alcohol or drugs.

To learn more about our programs and how you can cut down drinking successfully, please contact us today.

Magnolia Recovery… A Special Place to Learn and Heal

(747) 307-6948
Medical Disclaimer: Nothing on this Website is intended to be taken as medical advice. Before making any decisions on your physical or mental health, please consult your doctor. The staff at Magnolia Recovery Center will work with our patients on a custom diagnosis and care plan. Specific medical advice will be provided to our patients while in our care.
© Copyright 2022 Magnolia Recovery | All Rights Reserved | Sitemap | Privacy Policy | Terms of Service